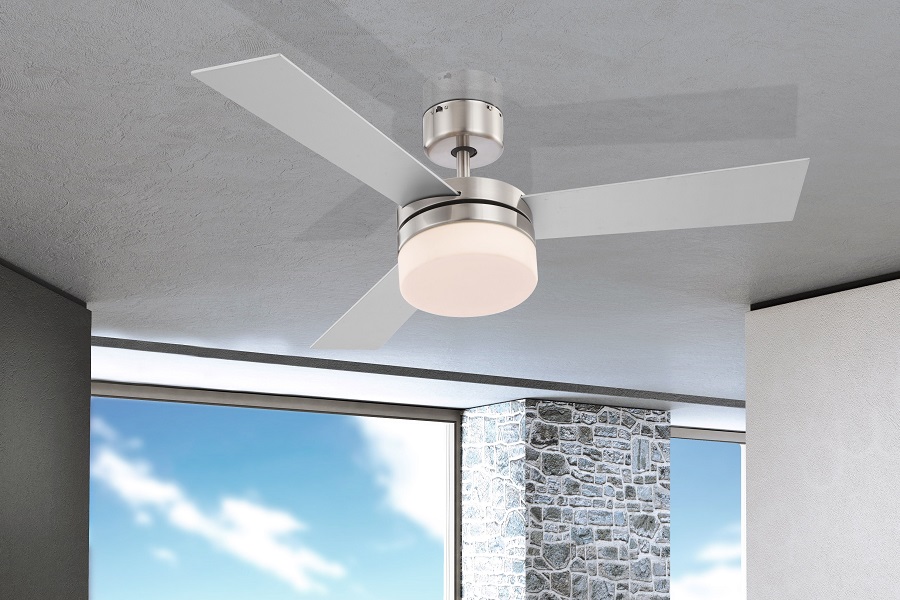 When they are silent, ceiling fans are the best way to keep your room cool.

In addition to providing a breeze, ceiling fans can also improve the aesthetic appeal of your room. However, when these ceiling fans become noisy, the entire scene changes. It does not always happen.

Even the most advanced ceiling fans will make a minimal amount of noise due to air friction and other reasons. Sometimes, though, ceiling fans can become noisy enough to interrupt your sleep or affect your focus.

But you can make things right. In this article, we have covered everything you should know about how to quiet a noisy ceiling fan.

Why Is My Ceiling Fan Making Noise? 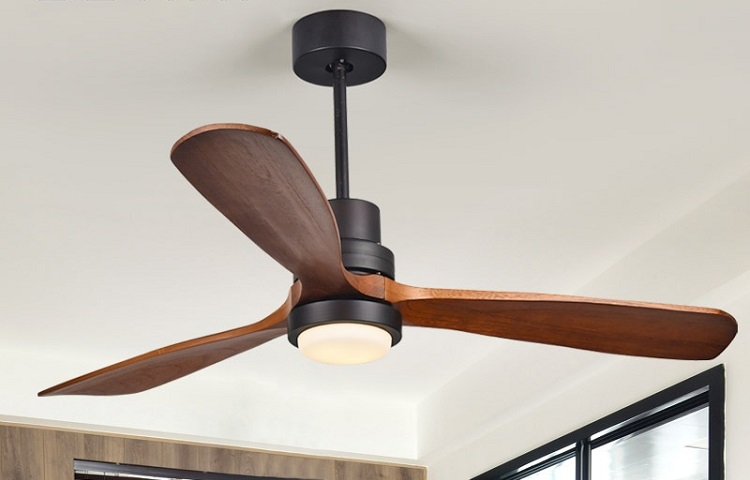 Before we talk about solutions, we should find the potential reasons behind the noise.

Of course, the reasons will differ based on the ceiling fan model you have. For instance, if you live in an old house and use a ceiling fan passed down in your family, there could be multiple issues.

On the other hand, if you just bought the ceiling fan, it would not be tough to pinpoint the problem and solve it. Anyway, here are the common reasons for a noisy fan.

Here is the good news: you do not have to hire professional help to fix all these issues. Instead, you can try several DIY methods to quiet a noisy ceiling fan.

How to Fix a Noisy Ceiling Fan?

Shared below are some methods you can follow to quiet a noisy ceiling fan.

You should check if the ceiling fan is receiving the recommended amount of power. Problems in your home’s electrical circuitry could be a hindrance to access to proper resources.

Therefore, you should check the fan’s connections using a multimeter or a tester. If the problem lies with the circuit, you do not have to touch the ceiling fan. 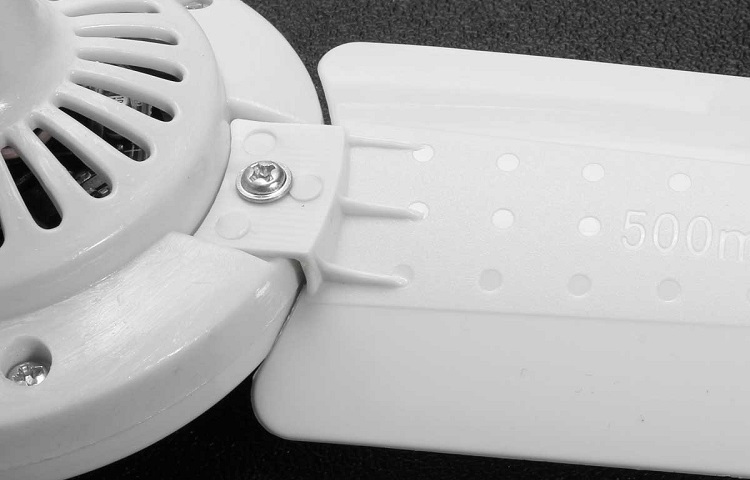 In most cases, loose screws are responsible for noisy ceiling fans. Therefore, you must check if all the screws are set up correctly. In particular, you should check if the blade screws are stable.

If there are two or more screws for an individual blade, you have to keep them even and properly aligned. Otherwise, when the fan runs at full speed, the level difference will generate vibrations, followed by annoying noises.

By the way, you should also see if the other screws are causing a problem. As we said, many ceiling fans do come with electrical attachments. These attachments are also screwed into the body of the fan.

Therefore, the extensions should be arranged appropriately if you need minimal noise coming from them. Following this step alone will provide you a less-noisy ceiling fan. 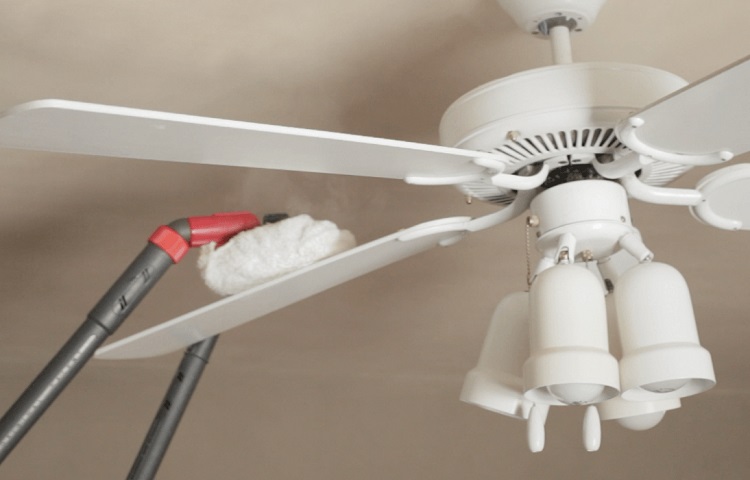 Sometimes, debris on some parts of the ceiling fan could cause extra noise. For instance, if any part of a ceiling fan is corroded, you may see an impact on the sound it produces. You can use a few steps to do this.

If you have not used the ceiling fan for a few months or more, you may have to apply some oil to the rotating area. It will allow the fan to rotate correctly. In addition to this, you should wipe the ceiling fan with tissue paper or use a vacuum cleaner.

Either way, you do not want to let dust stay on the ceiling fan and cause big problems later.

Improperly arranged canopies also cause noise ceiling fans. Therefore, you should check if the canopies are properly attached using screws. In particular, the upper canopy can cause problems.

You can turn off the power supply, use a ladder, and tighten the upper canopy if it seems loose. If you think the existing one does not fit, you may have to find a replacement.

If the steps mentioned above have not solved your problem, the next best option is to reinstall the ceiling fan. Doing this will help you in a few ways.

First, you can thoroughly clean different parts of the fan, removing all sorts of dust and debris. Two, you can tighten the blades and other attachments with better control. And, three, you can fix all mounting-based problems at once.

When Is It Time to Replace It? 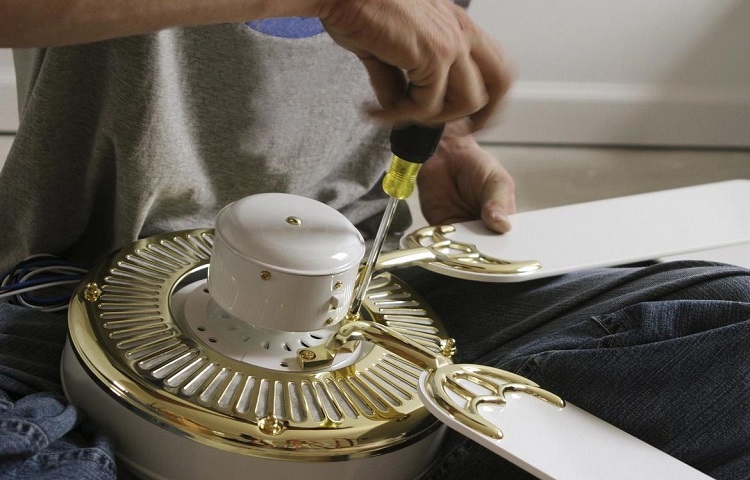 You should consider replacing the ceiling fan if,

You do not necessarily have to replace a ceiling fan just because it becomes noisy. You can try the methods we have explained above and see if they make a difference.

Rest assured, keep in mind that noisy ceiling fans are not uncommon. We should also note that most people do not think about ceiling fan maintenance once they have installed the fans.

So, before you spend money on a fancy new ceiling fan, you should see if you can revive it. And the methods we have recommended are so easy that you do not need any prior experience.

link to Is Cork Good for Soundproofing?

Continue Reading
link to Is Spray Foam Good for Soundproofing?

Unwanted noise can be irritating and should be dealt with to the best of your abilities. You might’ve heard about spray foam as an insulator, but can you possibly use it for...