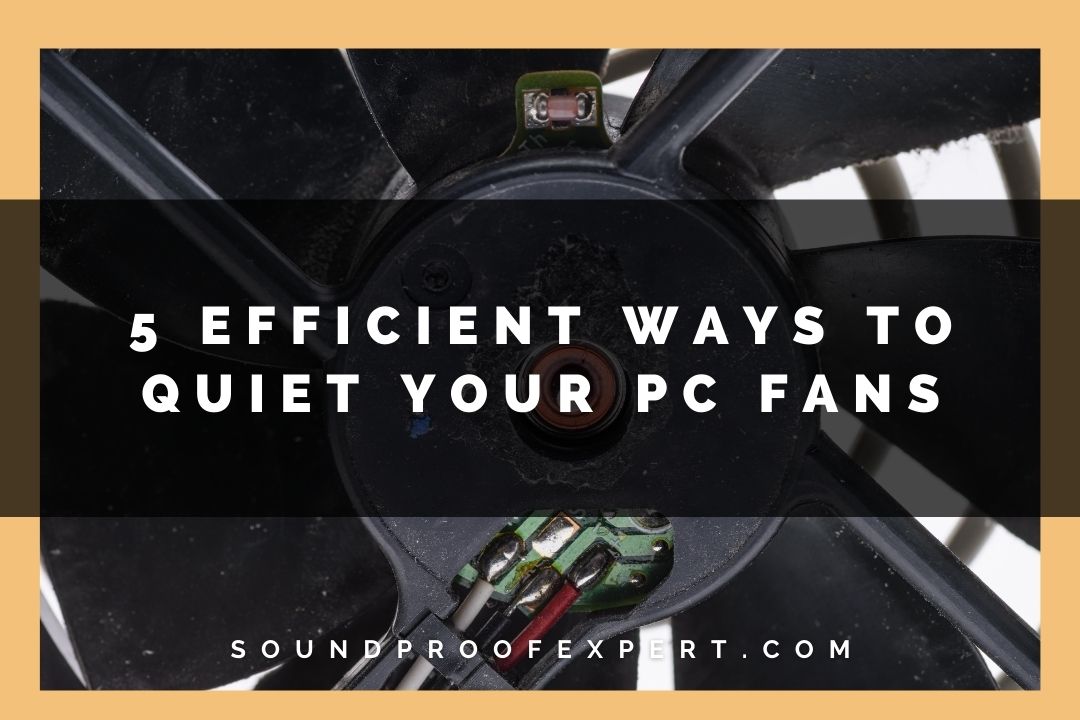 There’s nothing like a noisy PC fan whirring in the background to take you out of your gaming or movie-watching experience.

Although an integral part of PCs and laptops, the fans inside of them become more of a hindrance than a help when they start to get noisy, and it’s a problem that needs an instant solution

How do you make a quiet PC fan?

If your PC’s fan is noisy, it usually means the fan is working overtime, so try giving the computer some space and air, or having a break from using it for a while.

If this doesn’t help, there may be an issue with the fan, so try cleaning it first and replacing it if it appears to be damaged.

There’s only so much you can do to quieten a PC fan before you need to start looking at underlying causes as well. This guide will show you how to get a quick fix for a quiet PC fan and what else might be causing it, so you’ll be able to enjoy a silent computer in peace once again.

Why Is My PC Fan So Loud? 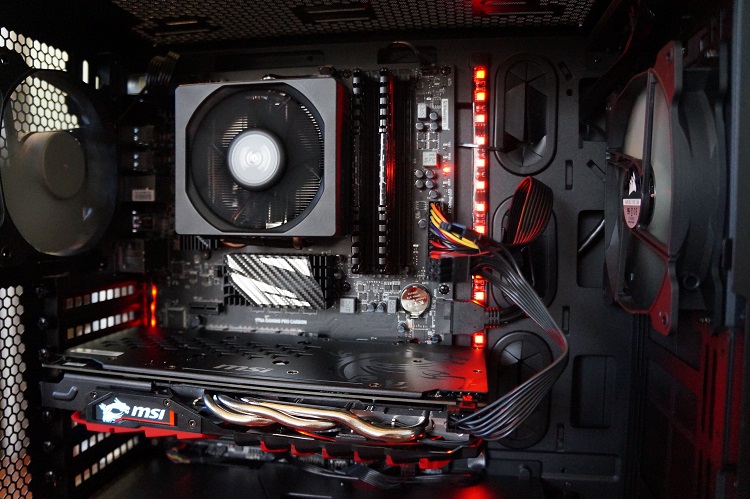 A noisy computer fan doesn’t just get noisy on its own, and it’s usually a sign from your computer that something else is wrong.

Rather than looking at this sound as a bother, you should thank your PC for it, as it means the fan is working overtime trying to keep the rest of the system cool and functional.

If you’ve noticed your PC fan getting noisier or it’s started whirring all of a sudden, it could be an issue with the fan itself. Sometimes, all it needs is a simple clean and it’ll start working quietly again, or it could need replacing altogether.

Other times, the PC fan is loud because it’s working harder than usual at trying to cool down the rest of the computer.

This could be because you’ve been using it for high-performance tasks for too long, it’s an older computer that’s not capable of doing what you’re asking it to, it doesn’t have much circulation or your computer isn’t optimized for power use.

To get to the bottom of a noisy PC fan, you’ll need to rule out all of the probable causes until you find the one.

As a complex machine, many things can impact the fan, including software and hardware, so it requires a bit of troubleshooting and patience on your part to get it working quietly again.

Solution #1: Giving It Some Space

If your computer has a lot of crowded parts all working together, there’s a chance it’ll get hot, and you could be the one making it hotter with where you use it.

A noisy fan could be caused by a lack of airflow getting inside of it, which may be your fault because of how your laptop or PC is set up. Keep it away from soft surfaces like pillows and beds, and don’t drape anything over it, like a sweater or blanket.

A dirty PC fan is going to have to work harder to get the same results, which means you’ll hear its extra efforts. It’s normal for these fans to get a build-up of dust, and it’s an easy fix that requires you to turn it off, open up the back, and use compressed air to clean it off.

The blades of these fans are delicate though, so be careful through this process, and when the dust is gone, give it a gentle wipe down with some rubbing alcohol.

If the fan is clean but it looks like it’s damaged or old enough to warrant replacement, you’ll need to get rid of it entirely. When the fan is damaged like this, it’s not going to work as effectively, which means it’ll push itself harder and create a scene trying to cool the PC down.

To replace a PC fan is relatively straightforward but it requires patience and some knowledge of the inner workings of a computer. If you’re unsure about your abilities, a computer repair shop will be able to do the job for an affordable price.

Modern-day motherboards are built very differently from those from just 10 years ago or longer, and if your computer has one of these ancient models, it could be causing your fan to make a lot of noise.

In newer models, the motherboard has a number of sensors that monitor the equipment around it, so when the computer is running at an okay heat, it slows down the fan to keep things quiet.

In computers that have an older motherboard, this function is turned off and it doesn’t have automatic sensors that keep an eye on temperatures and such to dictate what the fan does. Consider upgrading the motherboard to one of the newer versions and it might help.

Solution #5: Preventing Overheating of the PC

As they always say, the prevention is better than the cure, and the same goes for your PC fan as well. A computer fan can only work so hard before it starts to fail and make noise, so the best approach is to look at the underlying issue and trying to prevent an overworked fan before it happens.

Things like the presence of malware, trying to play a newer game on an older PC, or running too many programs at once can cause the computer to overheat and work too hard.

Installing a performance optimization tool can help with this and make sure you’re not pushing the PC to a point where the fan has to go into overdrive just to work. 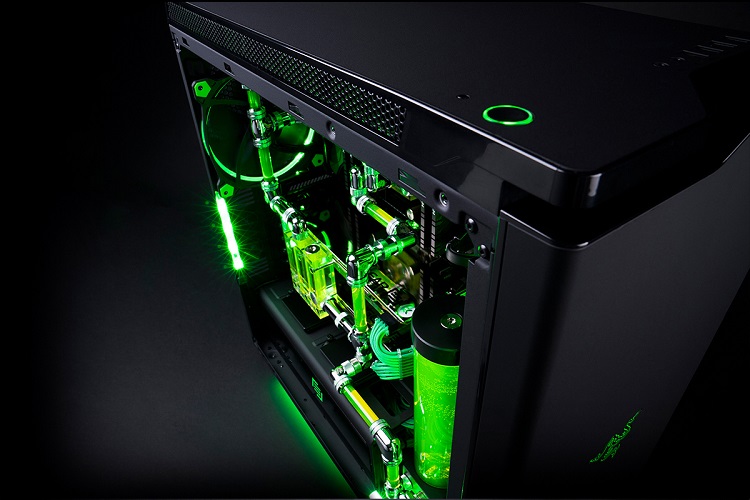 Computers are built for everyday use, so if their fans aren’t able to handle what you’re putting them through, there could be another issue making them work overtime.

With our simple solutions and some tips on how to prevent overheating in the future, you’ll hopefully have a much quieter and calmer computer to game on.

The fan of a PC or laptop is a critical component of the whole machine, as it keeps all of the interior parts cool and able to function efficiently.

If you’re still unsure about the role of the fan or what’s normal and not with your PC, check out some other commonly asked questions about this integral part to finding out everything you need.

What Decibel Level Should a PC Be?

The sound a PC emits depends on its hardware, build, and current use, but the general consensus is that these machines should not exceed 30dB.

This puts the noise level in the same sound category as an outback rural area in nature or slightly louder than rustling leaves, so it should be hardly noticeable when functioning correctly.

What Are the Quietest PC Fans?

If you’re building a PC and want the quietest fans on the market, look to manufacturers like Corsair, Noctua, Phanteks, and Be Quiet! for some of the best options.

These PC fans have been designed for minimal noise output but high efficiency, so they’ll keep your PC’s components cool without making you sacrifice performance.