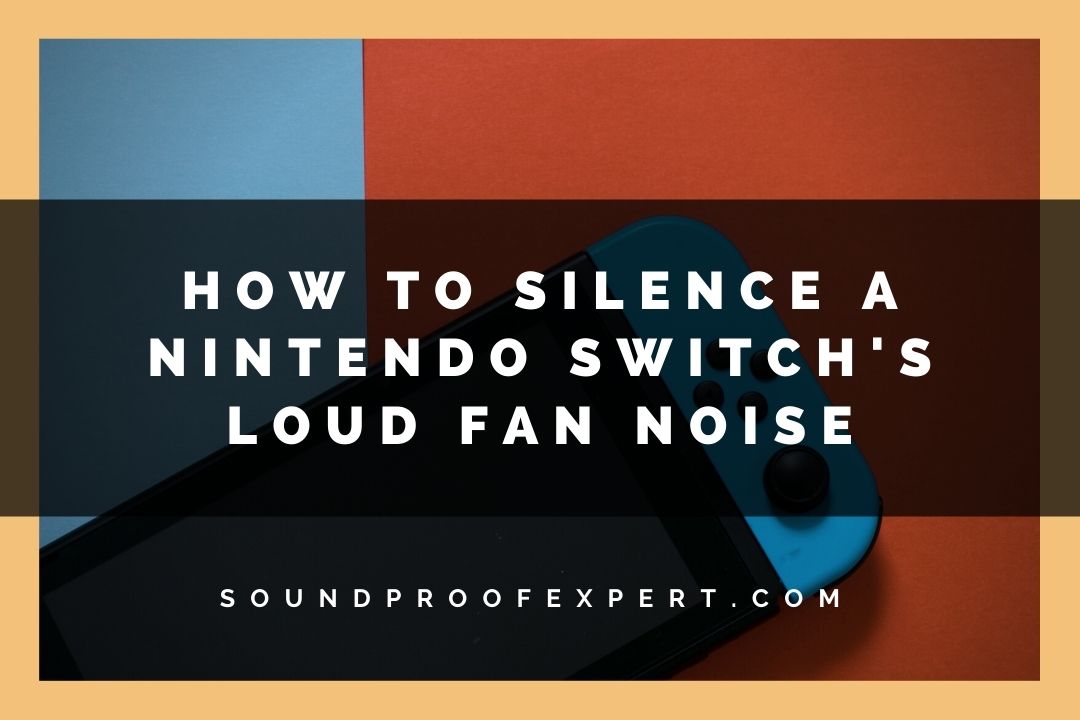 The Nintendo Switch is a hybrid console that’s making waves in the industry, as it allows gamers to use it as a home console and as a handheld device.

While it’s an amazing piece of technology, it has a drawback — its fan — which can get loud at times, loud enough to spoil your gaming experience. But there are ways to make the console’s fan noise more bearable.

Here’s how you can silence a Nintendo Switch’s loud fan noise:

Read on below for the step-by-step instructions.

The vents and other openings on your Nintendo Switch can become quite dirty over time. It can lead to your console and fan working harder to keep it cool, thus causing the noise. Taking a few minutes to clean these vents will improve performance and help mitigate the chances of dust getting inside your device in the future. 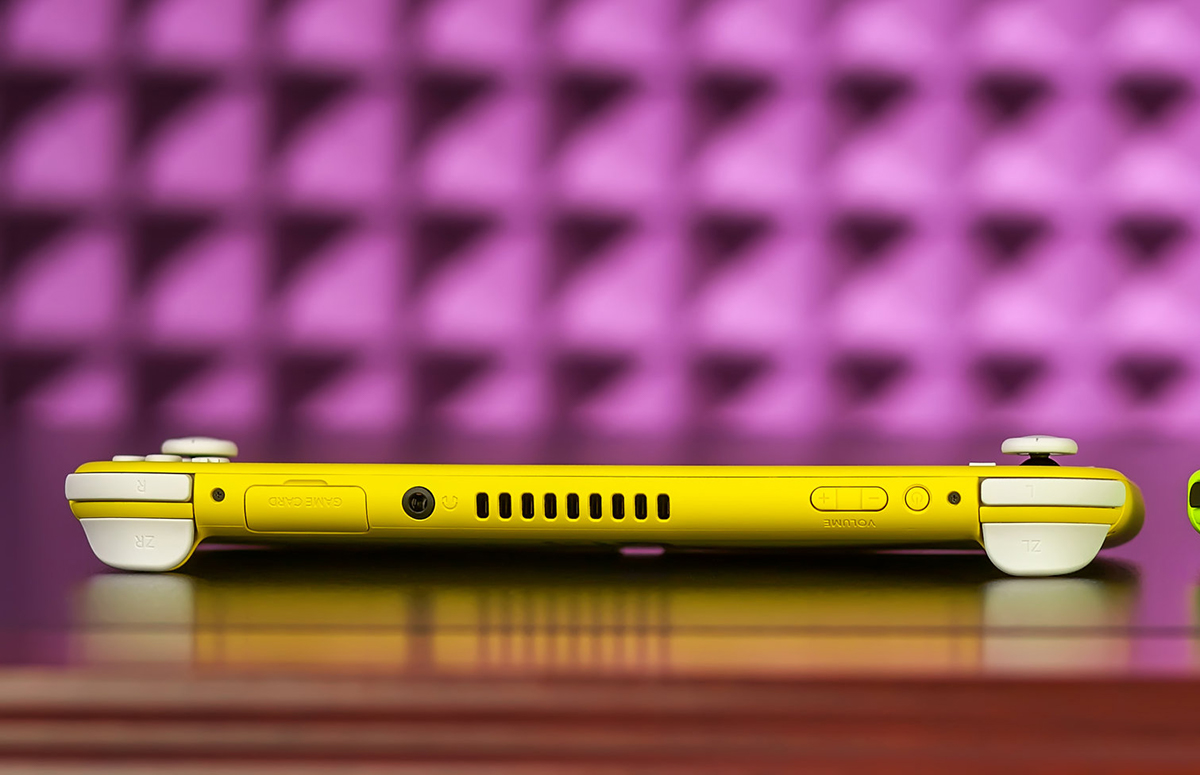 Here’s how to do it:

Note: Nintendo recommends using nothing but water when cleaning your Nintendo Switch. Other liquids, such as rubbing alcohol or even soap, can damage its exterior or leave behind residue that can damage your Switch’s finish.

2. Use a Special switch Fan

Another much simpler option is to use an inexpensive portable fan, such as this ElecGear Cooling Fan from Amazon.com. The small fans run on batteries and are relatively quiet compared to the loud whirring of your Nintendo Switch’s main fan. It comes with an additional USB port that connects to wired controllers and game accessories.

Moreover, since the fan provides a secondary cooling source for your console, your main fan won’t have to work as hard, thus reducing the amount of noise it generates.

To use one, simply connect the included USB charging cable from the back of the fan to a USB power adaptor. Once the cable is connected, set the fan on a flat surface and turn it on from its control panel.

Doing this will make the noise your Switch’s main fan makes less noticeable since you’ll have a second cooling source for your console.

3. Set the Dock in a Cool Place

The dock for the Nintendo Switch is partly responsible for transferring heat from the console to its AC adapter. That means you shouldn’t set it in a warm place or leave it lying around on your desk while it’s charging, as doing so can cause the exterior to get hot over time.

Therefore, consider setting the dock on a cold surface when it’s in use, such as a metal or wooden surface. If possible, try to leave some space between where you dock your Nintendo Switch and other electronics in your room. That way, the heat from your console doesn’t have anywhere to go but into the air around it.

The longer you play, the harder your Nintendo Switch’s fan needs to work to keep the temperature of your console down. That means you should take a break after about an hour of continuous play. 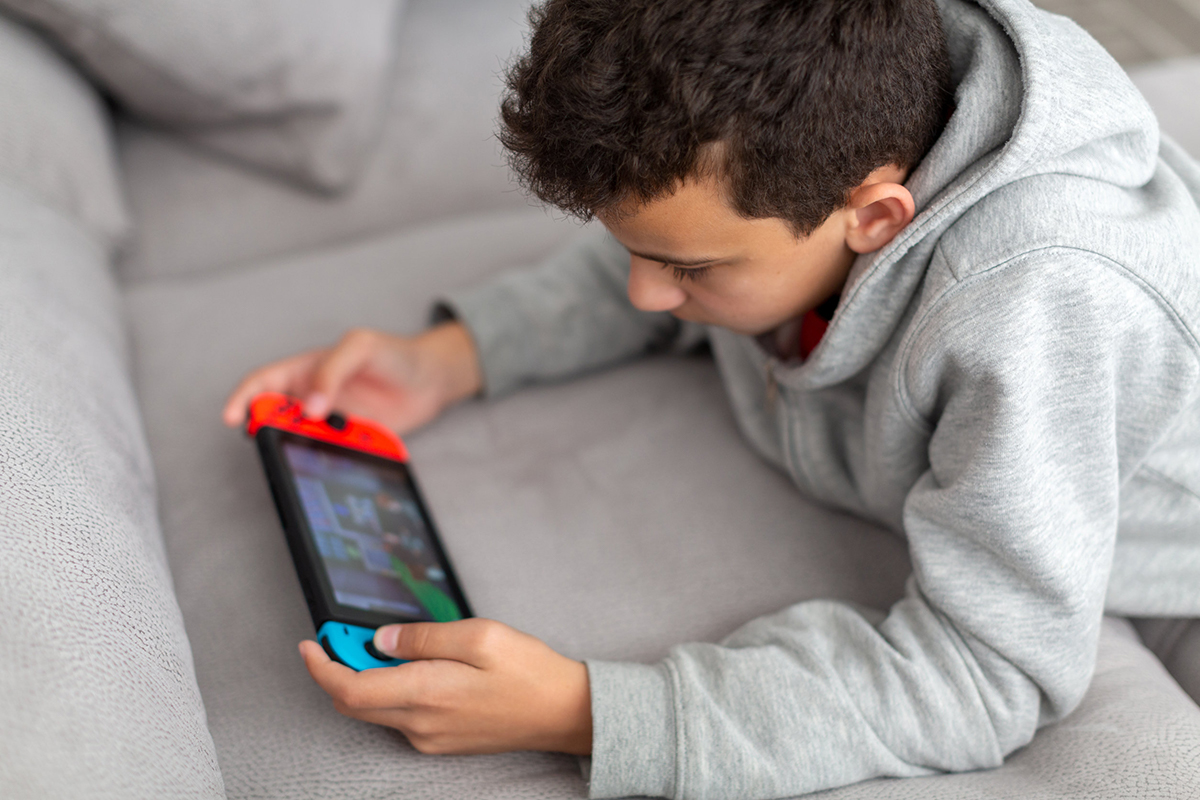 Doing that will allow your unit to cool down so that the fan doesn’t have to work as hard, especially when playing intense games that cause your console to overheat quickly.

Note: Be sure you’re leaving enough time for your Nintendo Switch to cool down before turning it off, as doing so can cause damage to its components.

It may not be the most effective way of dealing with the problem, but changing how you hold or place your Nintendo Switch can help reduce the amount of noise your console makes when you’re playing it.

That’s because heat naturally travels from warm body parts like your hands to cooler ones. As such, by holding your Nintendo Switch too tightly while playing, you’re causing your body heat to build up in the device, thus causing it to produce more noise than usual.

Therefore, try to use a grip that doesn’t keep your palms so close to your console by holding it with one hand while letting the other hang loosely at your side.

You can also set your console gently in a case. A case is designed to accommodate your console’s heat.

Note: If you’re interested in using a case, be aware that they make it harder for you to see and access your screen and buttons and will also make it more difficult to use any accessories you have attached.

6. Check Whether the Fan Is Faulty and Replace It if Necessary

If you’ve taken all these steps and still aren’t satisfied with how quiet your fan is, your console is likely faulty. In this case, a repair of your Nintendo Switch’s main fan may be necessary alongside the methods listed above. Fortunately, getting a professional to do this shouldn’t cost much.

Alternatively, you could do it yourself, which is a much more cost-effective option.

The Nintendo Switch is a revolutionary console that lets you play on the go, at home, and with friends. However, its main fan can be very noisy when used, especially while playing certain games.

Fortunately, this article has shown you the most effective ways of dealing with the problem. So, feel free to try any of these suggestions and put an end to that noise.

If you own a Nintendo Switch, I highly recommend keeping it in a case. Doing this protects against drops and spills and also helps prevent overheating.